Just like when you get them as a reward, you can place them on floors and onto medium deco slots.
They will also have the same interactions attached to it. So you can either view them, sell them to an oddity collector, place them into your inventory or name the object.

If you want to see everything mentioned above and the specters in motion as well, then take a look at the video linked above. 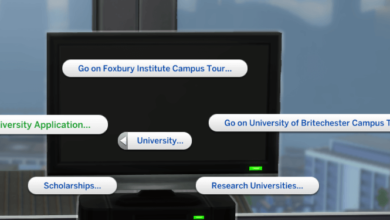 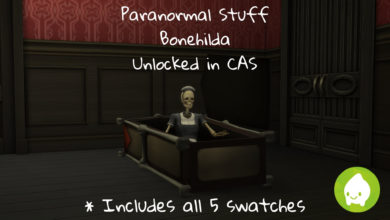 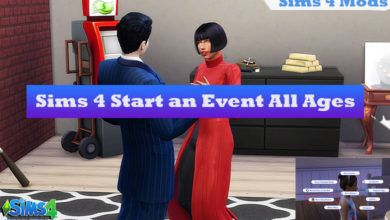 Sims 4 Start an Event All Ages 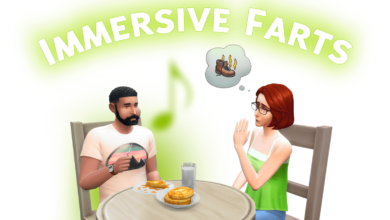