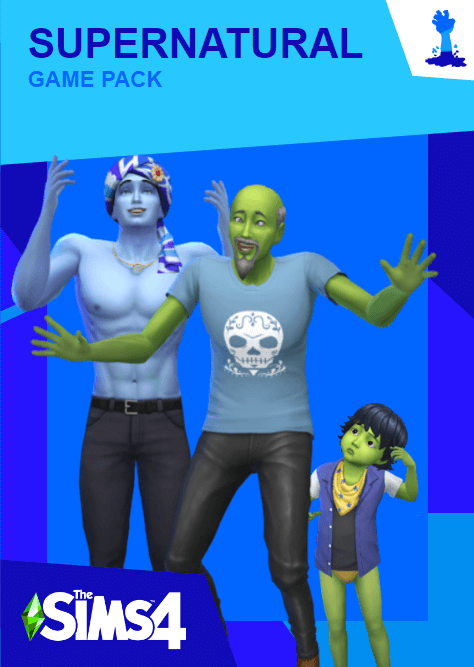 Supernatural adds 3 new life state, a new type of plantsim, two cas items, a new aspiration and new traits. Zombies: Zombies are the first new life state and the most delusional. How To Become A Zombie: A sim who has died from old age and has the logic skill between 5 to 8 have a new interaction, “Make A Deal With Grim Reaper”. This will cause the sim to call the Grim Reaper and be revived as a zombie! Making a deal with the grim reaper with a lower logic skill will cause the deal to fail, a larger logic skill can revive the sim to full condition. The Zombie trait is also available for old sims.