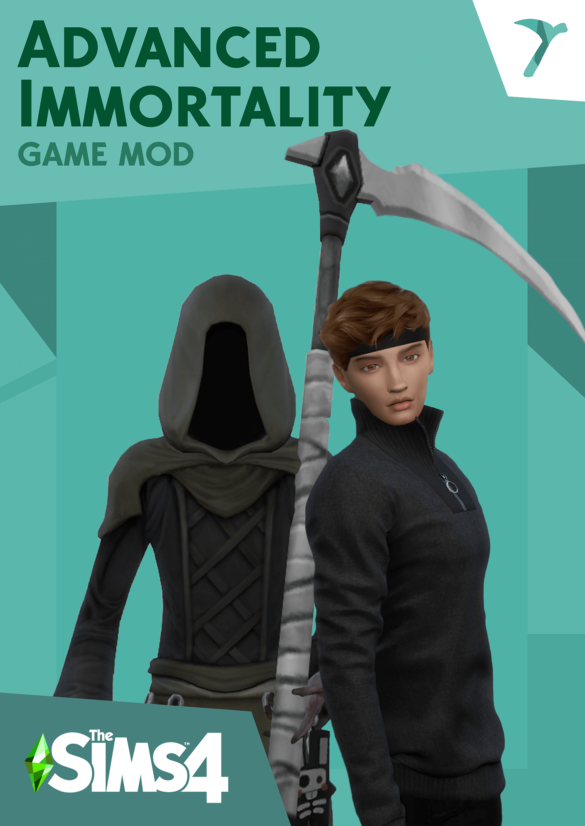 Because these are CAS traits, other random townies might get generated with this.
That’s why, sims who have each of the traits above will have the ability to remove and give those traits from other sims.
it’s pretty useful if you want to make others also immortal/mortal directly in live mode, without having to open CAS again. You can also remove the immortal ability from your own sims just by simply clicking on them.
But don’t think just because your sim is immortal, so they can remove or giving away the abilities freely without any consequences.
Your sims’ energy bar will be consumed very significantly from giving/removing immortality interactions.


Do you like the mod? support me!
Visit my site!!
Become a Patron!!