Skills:
Fairy sims will be treated like they have max gardening skill, even if they haven’t gotten to level 1 of the gardening skill yet (example: they could revive plants if they’ve never touched a plant before.). It’s very hard for them to learn mental skills.

Whims:
Catch a fish, bait hook, fish an hour, mount fish, level up fishing skill, fertilize a plant, graft a plant, harvest a plant, revive a plant, spray a plant for bugs, talk to a plant, trim a bonsai tree, water a plant, weed a plant, buy a bonsai tree, and level up gardening. There’s a lot of whims…

I couldn’t get the social interactions to work, so there isn’t much in this trait. If you want your fairy sim to fly, you have to download the “Walk Style Changer” mod by Onlyabidoang and select one of the ghost walk styles by clicking on your sim, walk style changer, and then the ghost one you want. 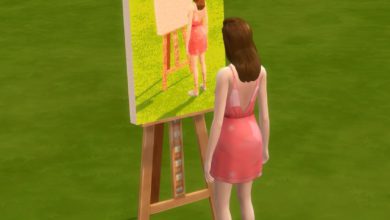 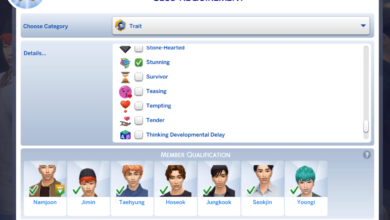 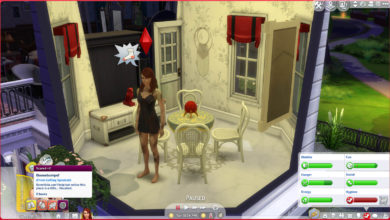 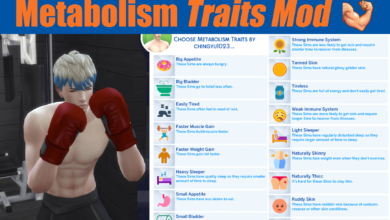